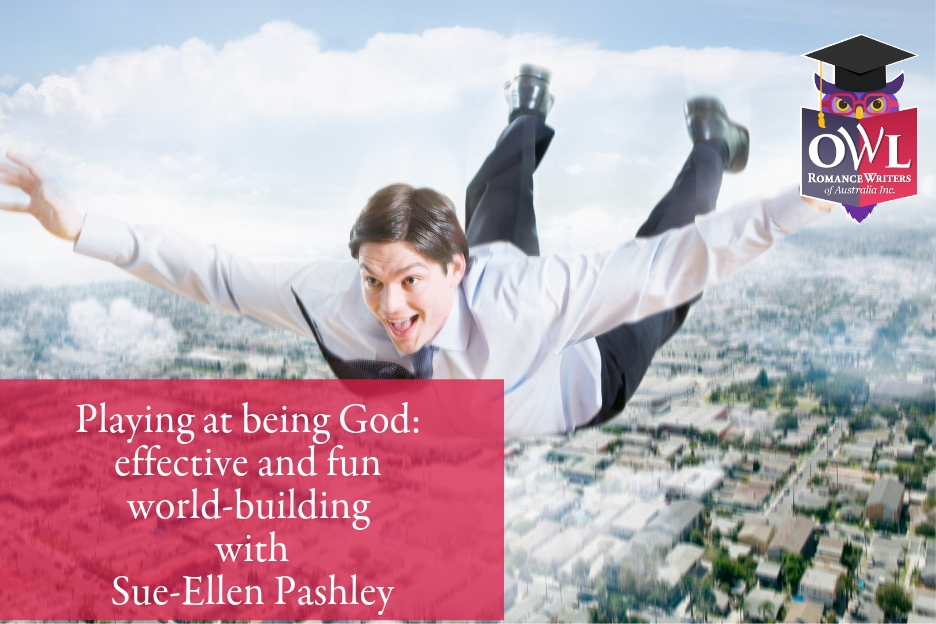 Worldbuilding is often seen as the domain of fantasy writers. But it’s so much more than just creating a fantasy world. It’s in the foundation of every story – even those set in the real world.

Imagine, for example, if Harry Potter’s parents hadn’t died and he’d never had to endure life with his Aunt and Uncle, living in the cupboard under the stairs. It would’ve made him a different character. And it would have been a different world to the one that drew us in as readers

Everything about our story, then, is part of worldbuilding –
➢ The specifics of each setting and what effect this has on the characters (is it cold, wet, hot, mountainous?)
➢ The timeline the story is set across,
➢ The dominant culture and where this places your characters’ interactions. Pride and Prejudice, for example, is very much placed in England and the social norms that existed at the time.
➢ The life experiences your character has had to deal with (and how they’ve dealt with them)
➢ The character themselves – are they quirky, dress differently, sassy, poor, rich, independent, friendly, hostile?

Even our character’s name can be a part of our worldbuilding. For example, does their name have a special meaning that relates to their personality (oh the joys of flicking through a baby name book 😊 )? Is it different to others around them, setting them apart, making them an outsider? Does it tie them to family, meaning that other characters see them in a certain light? All of this can be a part of our worldbuilding.

In Playing at Being God – Effective and Fun Worldbuilding, each week we’ll explore the different elements of worldbuilding and how they can be used in every story

We’ll look at setting the foundation of our story world – the big picture – and then add layers to include the smaller, more refined elements… as if we’re building our perfect wedding cake! We’ll look at how to build our worlds so that, even if every detail is not in the actual story, we’ll know, as authors, how it works and how we can weave this into our words for our readers. And in doing this, we draw our readers in emotionally… and keep them there!

A writer of copious amonts of words – just because if they didn’t come out, she’s sure they’d make her head explode – Sue-Ellen is an international author with three published stories: Aquila, When Henry Met Gina and Streamer, with her children’s picture book, The Jacket, to be released in 2019. From being an avid reader and writer as a child to studying literature at university, she’s always loved the written word and where it can transport her.