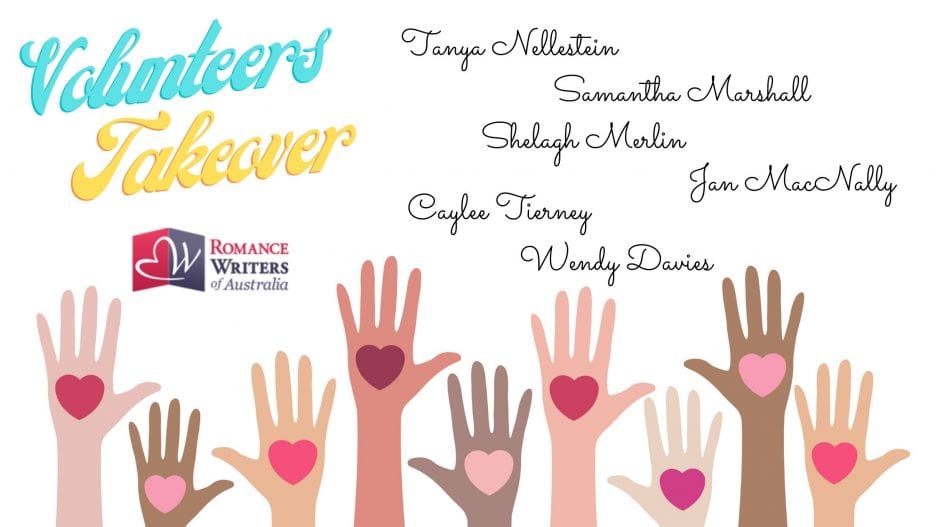 “Writing isn’t something you can do by half. If you want to make it work, you have to become obsessed with it.”

This advice was given to me ten years ago, as I sat at a cafe with a successful journalist friend, lamenting the fact that my newborn baby left me with no time to write. Prior to pregnancy, I had completed three novels and was canvassing for publishers/agents whilst researching the new-fangled self-publishing thang that seemed to be on the rise. I had thought to keep that momentum going but once Orion was born, I realised very quickly it would be difficult to manage my authoring and raise my son, so after receiving the above advice from someone I trusted, I made the difficult decision to put my career on hold.

Fast forward seven years and another child later, and while Piper was in kindergarten, the drive to write struck anew. I’d spent my time away percolating ideas, so with my previous novels relegated to the Drawer of Doom (where they reside to this day) I dusted off my inspiration, poured a cup of tea and got to it.

Only… there was no time to write. I had to make it, setting up my ipad on the kitchen bench and typing with one hand while stirring dinner with the other. Where before I wouldn’t so much as turn my computer on without a minimum of two solid hours completely alone, I was typing on the couch in ten minute intervals while Orion played the Xbox and Piper scrunched her afternoon tea into my hair. I thought about my characters as I drove the kids to kinder and school. I wrote scenes on my phone while watching their swimming lessons. I got numb feet from sitting cross legged on the floor, making notes, while Piper did her dancing lessons. I discussed plot twists with friends at karate. I raved endlessly to my mum (hi, Mum) in the car about character arc, motivation and plot holes. I lay in bed at night playing out scenes in my head so that the next chance I had to get in front of the keyboard, I could hit the proverbial ground running. I carted my iPad from room to room, and when I left the house, it accompanied me in my handbag, along with a notebook and pencil case. (Yes, I had to buy a bigger handbag and no, I wasn’t sad about it.) I edited in front of the TV at night. I doodled cover ideas on post-it notes at friends’ houses, and asked them odd questions about spaceships.

After three years, I had a finished, edited book. I chose to go indie (for my own reasons, a long and completely other story) and discovered the brave new world associated with that. While my beta readers pawed through my manuscript, I built a website. I set up social media accounts. I did hours upon hours of research, confused myself over becoming a brand and realised that if I wanted to do this writing thing full time, a new book every three years wasn’t going to cut it.

In that moment, I heard my friend’s voice in my head, from all those years ago. You have to become obsessed with it. For the first time, I understood what she meant. What I would have to dig for, in my soul, if I wanted to make this work.

So I did. I set my business hours to match with the kids’ schooling hours. I told friends I couldn’t meet for coffee because I was working. I told my husband that the chores would be done outside of my writing hours. My characters spoke to me, and I spoke back. I started calling Orion and Piper by the names of my protagonists. (This still happens, and they still laugh!) I signed up to RWA, and then I signed up to volunteer with RWA. I met like-minded people. I offered my help, and my shoulder to cry on, and in turn I was helped, and cried on the shoulders of others.

Most of all, I wrote, and I edited, and I dreamed and planned and pushed.

But you know what I also did, whilst becoming obsessed, that I’d never done before?

I began to take myself seriously. I was no longer a stay at home mum who wrote; I was an author. I didn’t dabble once the dishes were done; I worked, and I worked hard. As this new me began to take shape, the attitudes of the people around me began to alter to reflect it, and I realised that if not for developing my obsession, I’d never have found the strength to stand on my own two feet and reach – really, really reach – for what I wanted in my life.

Because, let’s face it, nobody was going to give it to me.

Now, four books down the track, I’m not saying it’s easy. There are always ups and downs (hello, Covid-19, I see you lurking there) but the heart of my drive has never changed. The obsession is real and it burns inside me, pushing me to be better every day, and to help others get there, too – because I truly believe that together, we are strong.

Whenever I see that writerly friend, I squeeze her a little extra hard, because if not for her brutally honest advice, I might never have been brave enough to believe in myself, which would’ve meant missing out on wonderful opportunities and even more wonderful people.

About Sorcery and Sandstorms

A slave. A fire sorcerer. A grumpy cyborg.

When an otherwise perfectly good night for drowning his sorrows is ruined by the fiery destruction of his living room, Flare Veritax is forced to accept not only sobriety, but the spine chilling realisation that his sister Arcana is in mortal danger. Desperate and a little singed, Flare bargains his way aboard Galactic Station as Sorcen’s representative to the mighty Galactic Alliance, the last true bastion of safety in the war against the warg. While he has no interest in politics itself, the Alliance has both information and influence which, if Flare can access it, may be the key to locating his sister.

After surrendering his freedom to save the lives of his loved ones, Fenris languishes in chains on the primitive desert world of Hiraptha. All the while, Arcana’s spirit floats in the custody of the Weaver, her continued survival dependant entirely on the other female’s ability to keep her hidden from the ever-seeking Taelon.

Before Flare can harness the strength of the Alliance, he must prove Sorcen’s loyalty by locating a fleet of missing starships. Thrown into partnership with a mysterious rogue and dogged by a murderous spy, he’ll need every ounce of wit and magic he possesses if he’s to successfully navigate the murky waters of intergalactic politics.

Waking to the gut-wrenching news that Fenris is a slave, Arcana vows to do everything within her power to set him free. With her magic no more than a whisper in her veins and Caelum her only ally, locating the Guardian who holds her heart could prove more dangerous than it first appears – particularly when the Empress of Hiraptha wants Fenris for herself.

Award winning and nominated author Samantha Marshall writes a fusion of adventure, magic and romance – as long as it’s got paranormal creatures, space odyssey features or anything in between she’ll be there writing happily ever afters to rule them all.

She lives in Melbourne, Australia, with her husband, two children, a fluffy golden retriever and a turtle. She is most at home in front of her keyboard with a hot cup of chai tea and a raven on her shoulder, bringing her imagination to life.

When she’s not hiding in her dragon cave, Samantha can be found at www.sliceofsammy.com