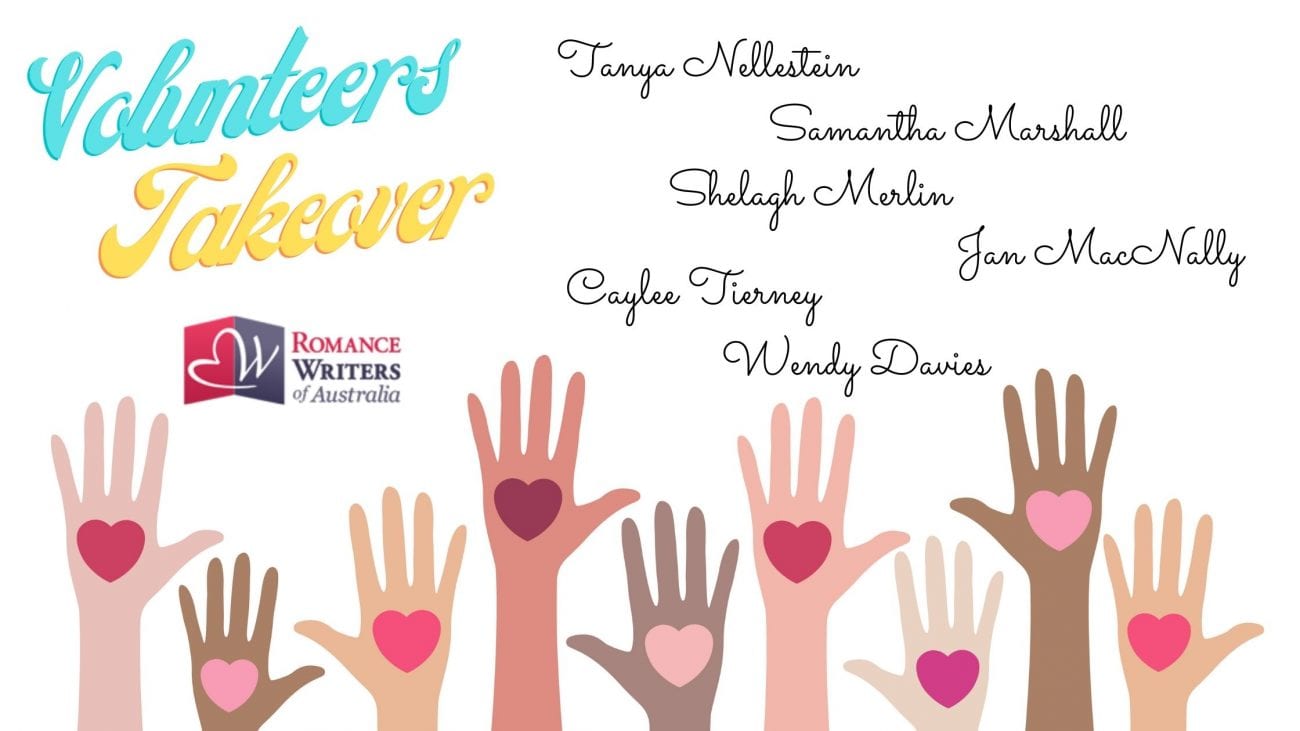 I’ve worked as an editor on all sorts of documents. And now I write romance stories, something that sounds easy, but isn’t. And I’ve made all kinds of mistakes while creating and then editing my stories. So, in the hope you can learn from my missteps, I’ve outlined some of the pitfalls I’ve encountered, along with suggestions on what to do.

One of the first things I discovered when I transitioned from being an editor into a romance writer was I can’t see my own mistakes.

Editing my own writing is like suddenly going blind. Pesky little (and not so little) mistakes just seem to disappear. They blend in, hiding in plain sight. So, what’s going on? Why can’t I see my own mistakes? Because that sounds like I’m not much of an editor, after all, doesn’t it?

The only explanation that makes sense is because it’s my story. I know what I mean. It’s right there in my head. So, it doesn’t matter how careful I am, I still see what I expect to see. I’ll always see ‘through’ even if I spell it as ‘though’. Spell check won’t pick it up. Both are correct. But one is the right word, the other totally wrong. And most of the time I don’t even see that pesky missing r, no matter how many times I go over my work.

I know I’m not alone. In fact, I’ll be bold and say no-one can edit their own work successfully. I can almost guarantee there’ll still be heaps of silly little mistakes that slip through without notice.

This pitfall may leave you disheartened…

The second thing I discovered is I’m often blind to plot holes and inconsistencies within my own writing. This is especially so if we’re talking about first drafts.

Don’t get me wrong. I LOVE first drafts. Because if you’re anything like me, this is where you’re discovering the story, getting to know your characters, and allowing them to take you on a wild journey mining the depths of their inner beings. Creating a first draft is the only time I’ll ever have god-like superpowers, and that’s an addiction I never want to give up.

But once that first draft is done, then what? Yeah, you can sit back basking in the glory of your wonderful story, right up until someone proceeds to pull the thing apart, scene by agonising scene. It’s heart-breaking when all the now-obvious plot holes are pointed out. And, as any writer knows, you don’t want your reader so confused they throw your book across the room swearing they’ll never read anything by you again.

Thankfully, there’s a few tricks to help discover these…tiny little omissions…all on your own, well before your readers get anywhere near your story.

Yes, editing your story is something you need to do. But you need to understand your limits, and that you probably won’t ever have an error-free manuscript. That’s why we have second and third drafts—to hone and craft a story people want to read.

I also recommend obtaining acritique partner or joining a writers group. Not only do they cheer you on, but they also help you see where your strengths lie, and where you can do better. You learn a lot by reading other people’s writing; especially when your expected to give intelligent and helpful feedback. Your critique partner or writer’s group should honestly and fearlessly give you suggestions for improvements. They should support you and encourage you to do better, to strive for your best potential. Finding a critique partner or writers group, one you can trust, isn’t easy. So, keep at it until you find the right fit for you and your style of writing.

Naturally, you could engage an editor like me, someone who can comment on the structure of your story and give suggestions for improvements. But editor’s cost money, so maybe leave this until you’re about to submit your manuscript to a publisher or enter a competition.

About Good Enough for Love

Moving to the country challenges everything she knows…

When Amber Hutchinson inherits a country hotel, she plans to do it up, sell it, and move on. After all, living in the country never featured in her plans. That is until she comes across a handsome local sheep farmer.

He always tries to do the right thing…

When Zach Wentworth comes cross a gorgeous, blond-haired woman stuck in his hometown’s hotel window, trying to break in, naturally he tries to find out what’s going on.

​Without the hotel, Willow’s Bend is likely to die a slow death. So, Zach does whatever he can to secure his town’s future. But doing the right thing means risking his heart. Again. Amber’s determined to make the hotel into a thriving business once more. On her own. She has little time for her growing attraction to Zach. Something she’s desperately trying to ignore because she knows it won’t last.

While the town gossips eagerly discuss every interaction between them, Amber and Zach must choose between protecting their hearts and taking a chance on love.

At heart, Wendy is an editor. She’s worked on all sorts of professional and business documents, from writing instructions on how to use a computer program through to being responsible for hundreds of pages of website content aimed at parents who have children attending government schools.

Wendy won the 2017 Romance Writers of Australia Emerald Award and she self-published this story – a small-town contemporary romance renamed to good enough for love – in 2018. Two of her short stories are also included in the 2019 Spicy Bites–Masks and in the 2020 Sweet Treats–Cupcakes anthologies.

She enjoys cycling and often heads off on one of the bike paths nearby on her pedal-assist electric bike. She makes her own jewellery. She also loves travelling and taking mostly landscape photographs, and the odd portraits too. However, most of her time is spent writing romances that always end happily.