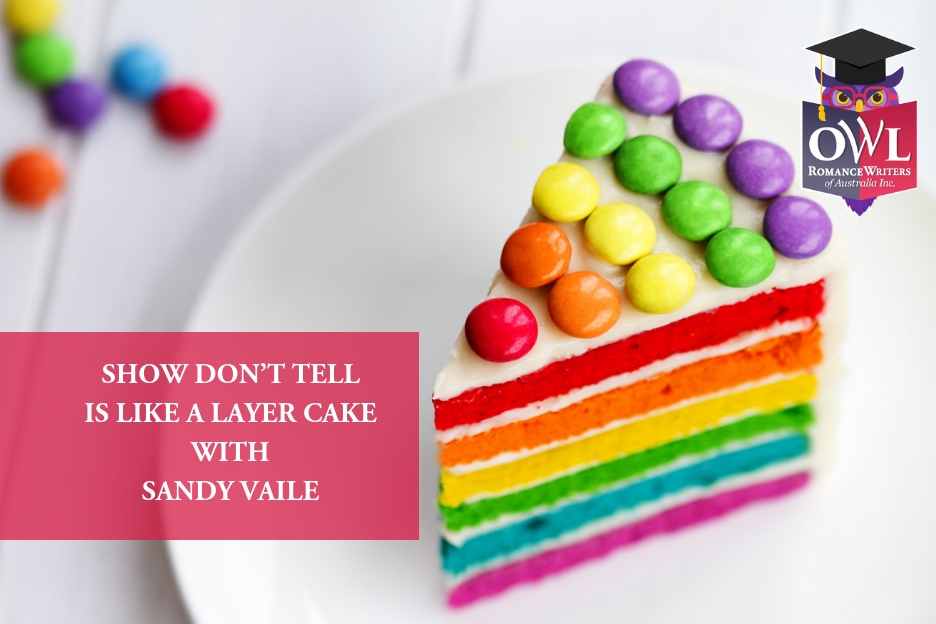 Show don’t tell is yelled from roof tops and preached at literary alters, and yet it remains one of the most problematic maxims for fiction writers around the globe.

It’s the telling part that gives us the most trouble because it is inherent in the art of storytelling. So, how can you make sense of the maxim and successfully apply it to your writing?

In this article we’re going to explore the importance of avoiding key storytelling pitfalls and change the way you view showing and telling.

“Don’t tell me the moon is shining; show me the glint of light on broken glass.” Anton Chekhov, Russian playwright

Telling has long been associated with bad writing and showing with good writing, but I’m going to go out on a willow-thin limb here and say that I believe the reason they are misunderstood, is because they aren’t individual skills that can be singled out, learnt once and then tucked into the back of your writer’s toolbox.

There is no distinct line where telling ends and showing begins. “Show don’t tell” is about effective storytelling, and its success requires many of the skills in your toolbox all at once. It’s not possible to master it without being proficient in key aspects of the craft, like dialogue, description, pace, structure and self-editing.

There are times when you need to practise brevity in order to move quickly through time, gloss over the minutiae of life, or move characters from one location to another without showing the whole journey. That’s fine. Then there will be times the character undergoes an emotional upheaval, and you’ll need to extract every drop of passion, fear or excitement from the scene.

So, put showing and telling out of your mind and focus on effective storytelling principals to create drama and convey critical information concisely.

Avoid these bad habits to improve your storytelling

The main issues that give telling a bad rap are labelling emotions, explaining actions and dumping information. Each of these things distance the reader. They rob them from feeling the emotional ups and downs through the character and discovering information for themselves.

While there are circumstances where the brevity of labelling an emotion works, often it signals a missed opportunity to involve the reader in the story. Humans value autonomy, which is why it’s more satisfying to figure out something for yourself than to be told what to think.

For this reason, readers will be more engaged with a story when they have the chance to discover information and come to their own conclusions about situations. Here’s how:

You can achieve this by:

Instead of, She started to turn around, just show what’s happening, e.g. She turned around.

Watching characters interact is much more interesting than having a situation explained via an internal monologue, with the bonus that it reveals far more than they are saying, e.g. their attitudes, beliefs, upbringing, culture and personality, through body language, tone of voice and even what they fail to say.

An “information dump” refers to a large amount of information in one place, particularly backstory or exposition. It’s one of the main reasons telling gets a bad rap, because it slows the story pace and robs the reader of the pleasure of discovering it as a natural progression of the story.

It’s the difference between being preached/lectured at and unravelling an enigma or unearthing a vital clue.

To prevent this storytelling faux pa:

(See Sandy’s Treat Backstory Like a Potent Spice workshop for a more in-depth study of this topic.)

As you can see, you don’t need to choose between showing and telling to successfully apply the principles of it to your writing. Just focus on removing barriers to readers actively participating in the story. Allow them to picture the scene in their mind’s eye, believe the actions, and experience the ups and downs along with the characters.

Once you wrap your mind around this new viewpoint, it will be liberating. There will be no more wasting time wrestling on “show don’t tell”, because you’ll be busy improving your storytelling in a more wholistic way.

If you’d like to get some personalised feedback about how to implement showing and telling, as well as a list of watch words, then grab a place in my popular Show Don’t Tell is Like a Layer Cake workshop commencing on 7th January 2019. Sandy Vaile is a motorbike-riding daredevil who isn’t content with a story unless there’s a courageous heroine and a dead body. Her dream is to empower fiction writers across the globe to reach their full potential, by providing the education, tools and communities that support the production of commercial quality fiction. By day she writes procedures for high-risk industrial activities, by night she devises horrible things to do to fictional characters, and in her spare time she mentors aspiring writers, judges romance writing competitions, presents writing craft workshops, and writes articles for magazines and blogs.