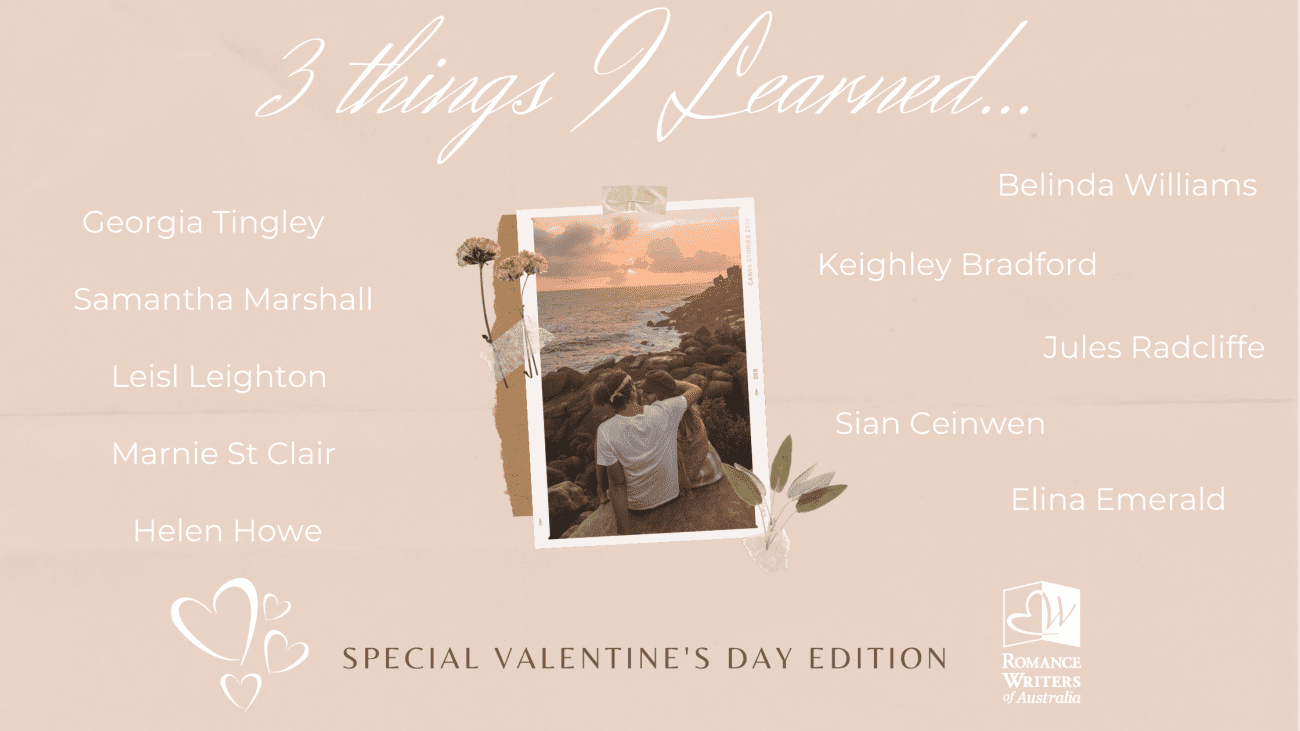 1. Historical accuracy: know when to give a little

I’ve always adored historical fiction, whether it’s romance, murder mystery, or action adventure. But I don’t want a modern story with pretty frocks, I want stories to deep-dive into the era they’re set in. No matter how hard an author tries, they’ll never get everything right, but I prefer reading authors who research hard to be authentic.

On the other hand, I’m not a total purist. I appreciate authors who convincingly rationalise not-quite-authentic elements if they include them. The Netflix series ‘Bridgerton’, for example, does an excellent job of justifying its blatant historical inaccuracies.

In my own work, I like to be as accurate as I can be, and I research extensively. (A little too extensively, say my friends…) For Renegade Widow, I used documents as diverse as old mailcoach timetables, contemporary travel guides, and War Department reports (Liuetanant Clark and the 15th Infanty were, as in my novel, at Fort Selden in 1878). But the location I wanted for my fictional New Mexico town didn’t have a mail or stagecoach going through it, which was essential to the story. I weighed up moving the location, but in the end I let strict accuracy go, and invented a mail company and its route.

Giving yourself a little bit of creative licence can add to rather than detract from the story. I’ve adapted my desire for perfection, although I usually add an author’s note to inform my readers when I’ve strayed!

Renegade Widow started life years ago as a single scene—a lady loses her memory and is shocked to discover she’s a mail-order bride. The loss-of-memory trope isn’t particularly original, and I was in the middle of writing another novel, but the scene was so vivid in my mind that I wrote it out and shoved it in my plot bunnies folder. In the end, I published more than a dozen novels and shorts before I got back to this initial spark and whipped it up into a novel.

In the past, I’ve been tempted to clear out that folder, but I always resisted. I’m so glad I did! When I finally got to fleshing out that long ago scribbling, what unfolded was much more than I’d ever envisaged. The original scene remained almost intact and is the heart of the story.

Don’t let plot bunnies distract you from your WIP. Write them down and store them for later. And never, never throw out an idea that charms you.

3. Cutting hurts, but can improve a novel enormously

Since completing my first novel, The Winter Trail, I’ve learned that editing a book takes me twice as long as writing one. (Confession: I always start editing before I even finish, but I’ve never been able to break myself of that bad habit!)

I’ve never had problems with writing too much. If anything, I write too little and have to expand scenes. However, when I put ‘The End’ on Renegade Widow, it was 140+ thousand words—much too long for a romance novel! For the first time as a writer, I had to make some really hard choices and make some really deep cuts. In the end the novel was the better for it. It’s still a long story, but faster, sharper, and more intense.

Don’t be afraid to trim something down to its bare bones. Sometimes your best work gets buried in backstory and subplots, and severe cuts might just bring out its beauty.

Belle baulks at a marriage of convenience when an accident robs her of her memory. Yes, Cord is rich and handsome, but how could she have agreed to marry a man she’s never met? And while his fiery nature sets her heart pounding, she’s infuriated by his arrogance. Not like his friend, Deputy Sheriff Wilder, whose gentle charm captivates her.

Taking a destitute widow to wife, a woman he’s never laid eyes, on suits Cord perfectly. He has a dark secret: he and Wilder are in love. He believes this marriage will protect both of them. But although he’s enraged by Belle’s stubborn refusal to obey him, he’s intrigued by her sensual beauty.

As for Wilder, try as he might, he can’t hate the woman he sees as his rival. The feisty Belle stirs him in a way no one but Cord ever has. He might even be in danger of falling in love with her.

Belle is desperate to leave town—or rather, the two men who raise uncomfortable ideas in her head about wanting to settle down. Scorning the risk to her reputation, she takes a job at the local saloon. Cord and Wilder are horrified. Her defiance threatens to turn their once peaceful existence on its head, because they can only see one way to stop her.

But just as this scorching triangle is set to explode, a gang of outlaws, a New York City crook, and a bounty hunter all converge on Maraña. It seems Belle’s misdeeds have caught up with her.

Is Belle innocent of wrongdoing, or is she a renegade?

I love to write. I’ve been writing fiction and telling stories–in a good way!–since I was a child.

People often ask me how I think up a story. That’s actually quite a hard question. Sometimes I think of a situation, sometimes it’s a scene, sometimes it’s a character. Whatever it is, I usually plot out some basics, do a bit of research to make sure I’ve picked the right time and place for my story, and start writing!

I’m a bit pedantic about researching my settings and the historical minutiae, such as the brand of margarine available in Berlin in 1920–but I’m the first to admit I sometimes get it wrong. I don’t like being wrong, but no one is perfect after all…

My main focus is on writing believable and unique characters. My central characters always live happily ever after. No exceptions!

You can find Jules at: