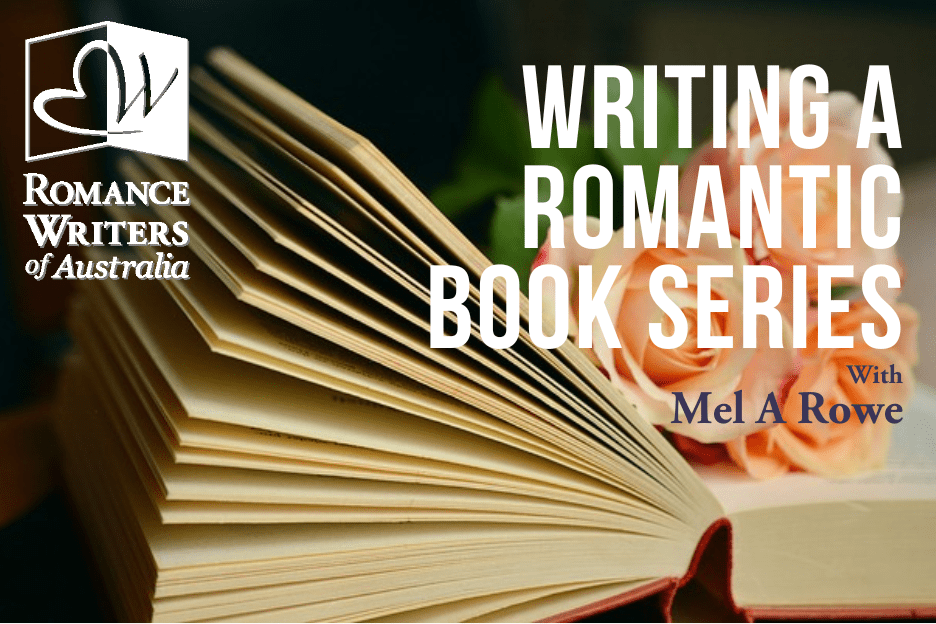 How long should a romantic book series be?

Releasing book seven of my bestselling Elsie Creek Series, I had to wonder how many books should make up a romance series?

So I searched for a popular romance series with seven or more full-sized novels.

A random selection from each category, to give you an idea for your own romance series.

Fantasy books are amazing places you can really dive into. Even though some of the following titles aren’t classified as romances, we all know there is an element of romance to be found between their covers.

Maybe it’s the tension and adrenalin that gets the characters involved with many romantic trysts within this crime genre. Mystery, thriller, legal courtroom battles, and espionage on a global scale is a noble reason to fill the pages like Lee Child’s Jack Reacher Series that contains 27 books.

Not to be outdone, here’s some top-class romance (romantic element) series within this genre:

Welcome to the world of witches, werewolves, and vampires in this underworld of magic, with some popular romance series created by some amazing authors. In random order, here is a short list of some long romantic book series you may have on your bookshelf. I know I do!

This is a short, random list of romance series containing seven or more books within their series:

According to the above numbers, it shows that you can stop whenever you like when writing your own romance series—which is as long as the story you have to tell.

**This post is a condensed version from the original article: Is it lucky to have Seven Books in a Series printed with permission by the author **

Australian Bestselling Author, Mel A ROWE, lives and writes from the Northern Territory Outback, where she enjoys random road trips, while annoying her family with her bad singing, and making new friends in the middle of nowhere — except for water buffalos. She’s been chased by a few.